This article explores 8 topics that NodeJS microservices developers should be aware of when transitioning from monolithic application development.

When you design a microservice system, there are some key topics and tools you should be familiar with. Designing a successful microservice system differs from developing a successful monolithic application in several key ways, and the better understanding you have of these differences the better you’ll be able to ensure that your environment is reliable, secure, and consistent. In this article, we’ll discuss eight topics that NodeJS microservice developers should be familiar with. 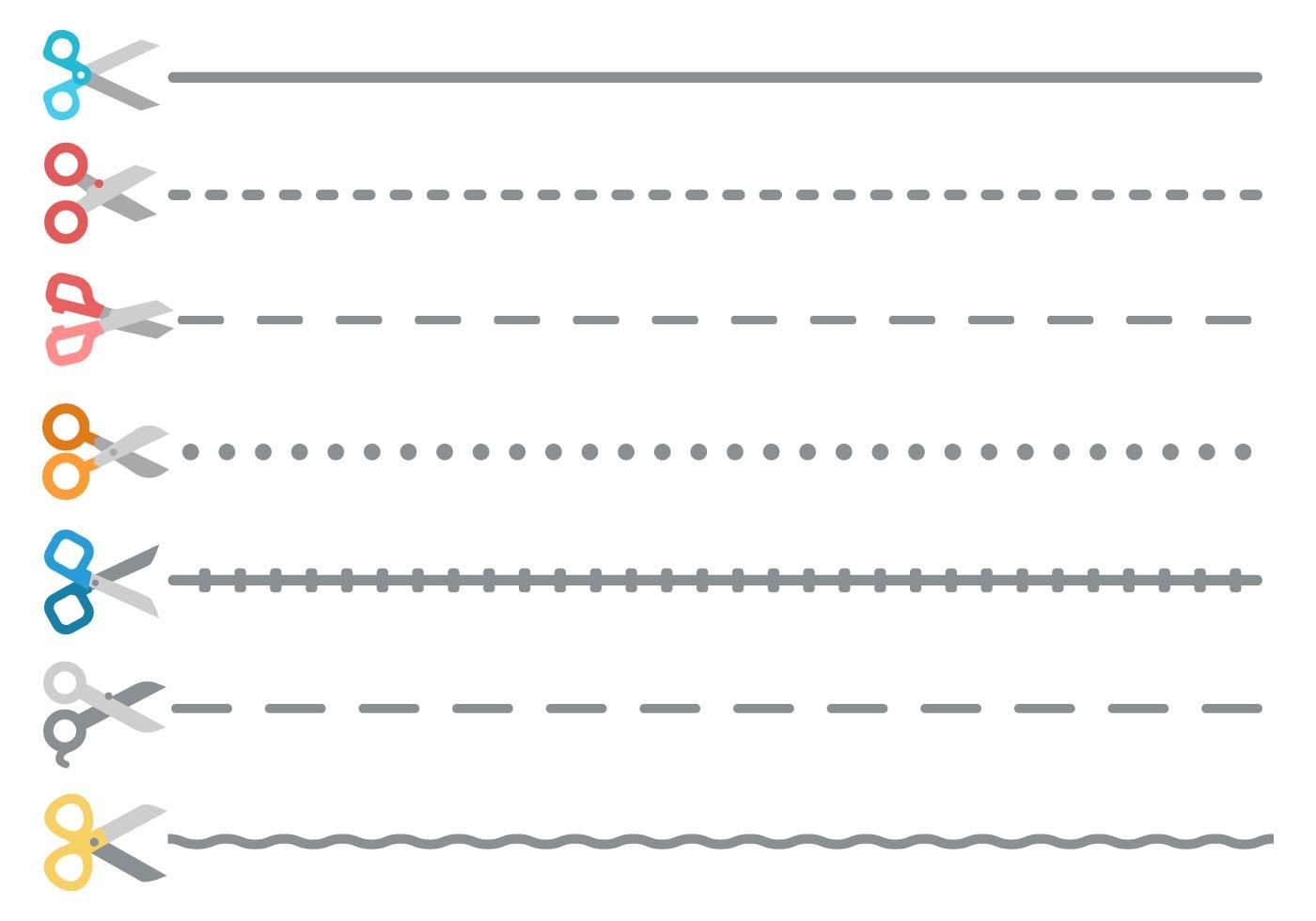 NodeJS microservice developers should think of services as self-contained applications, often supported and managed by different development teams. The primary advantage of using microservices is that they develop and release independently, decreasing development time with quicker testing cycles.

There’s no requirement that services within a system need to be written in the same programming language or use the same underlying technologies. Ultimately, microservices function as black boxes, and service consumers won’t need to know what’s going under the hood of the microservice, they just need to see inputs and outputs.

Microservice APIs are commonly accessed by other servers, and not just by clients or UIs. Developers need to account for this type of access when creating services. When designing services, developers should take into account information flow for both “client-to-server” and “server-to-server” instances. Sessions are rarely used for these services, instead they should be as stateless as possible. 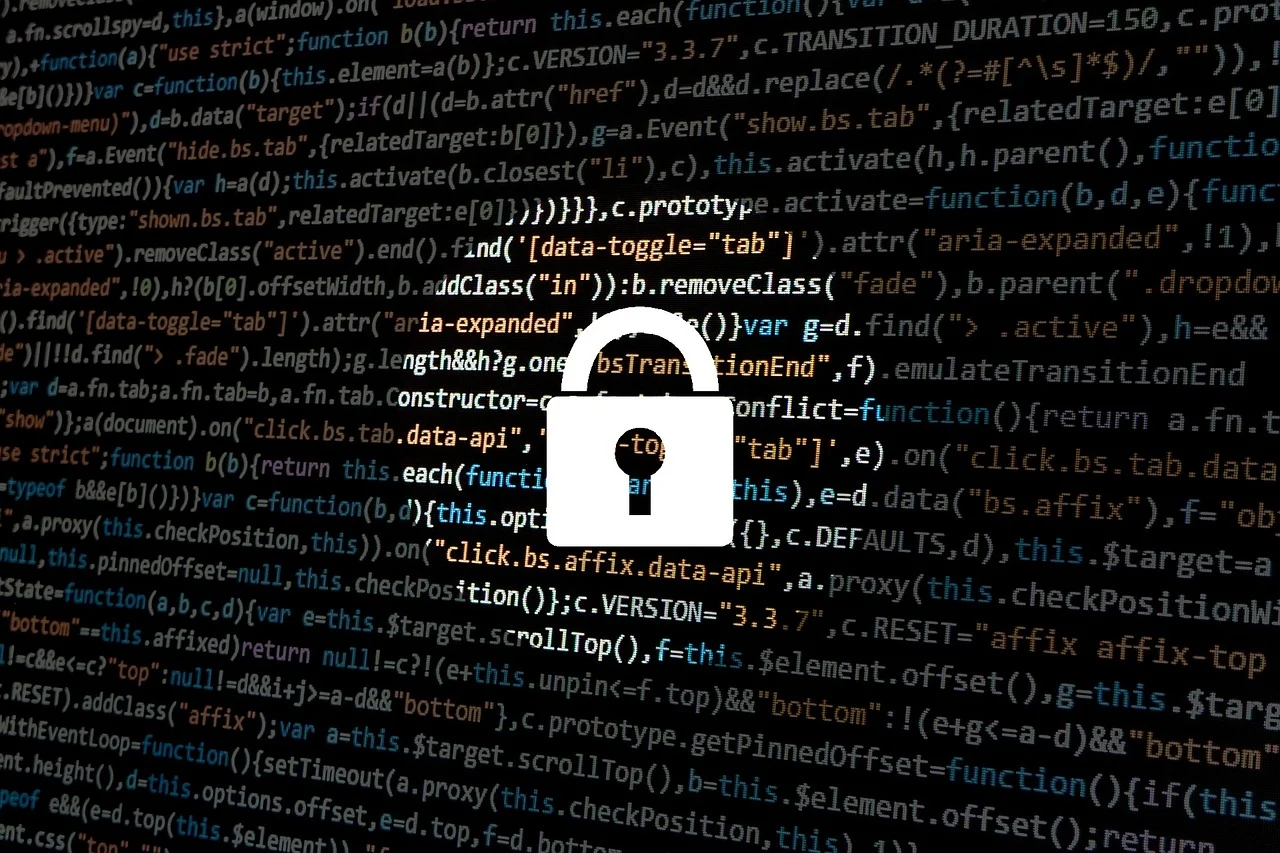 A common method of handling authentication for microservices is OAuth/Open ID Connect, which enables users to give applications permission to access data on their behalf (often referred to as delegated authorization). Simple bearer tokens often come up short in these designs. The use of JSON Web Tokens (JWT) will commonly fill these gaps by encoding scope and other metadata into the token.

As always be sure to encrypt data in transit using SSL, and encrypt sensitive data like passwords and contact info at rest. It’s also extremely important to pay attention to what data might show up in access logs. Because interservice communication occurs so often within a microservice architecture, data is bound to show up in many servers, so it must be treated judiciously. 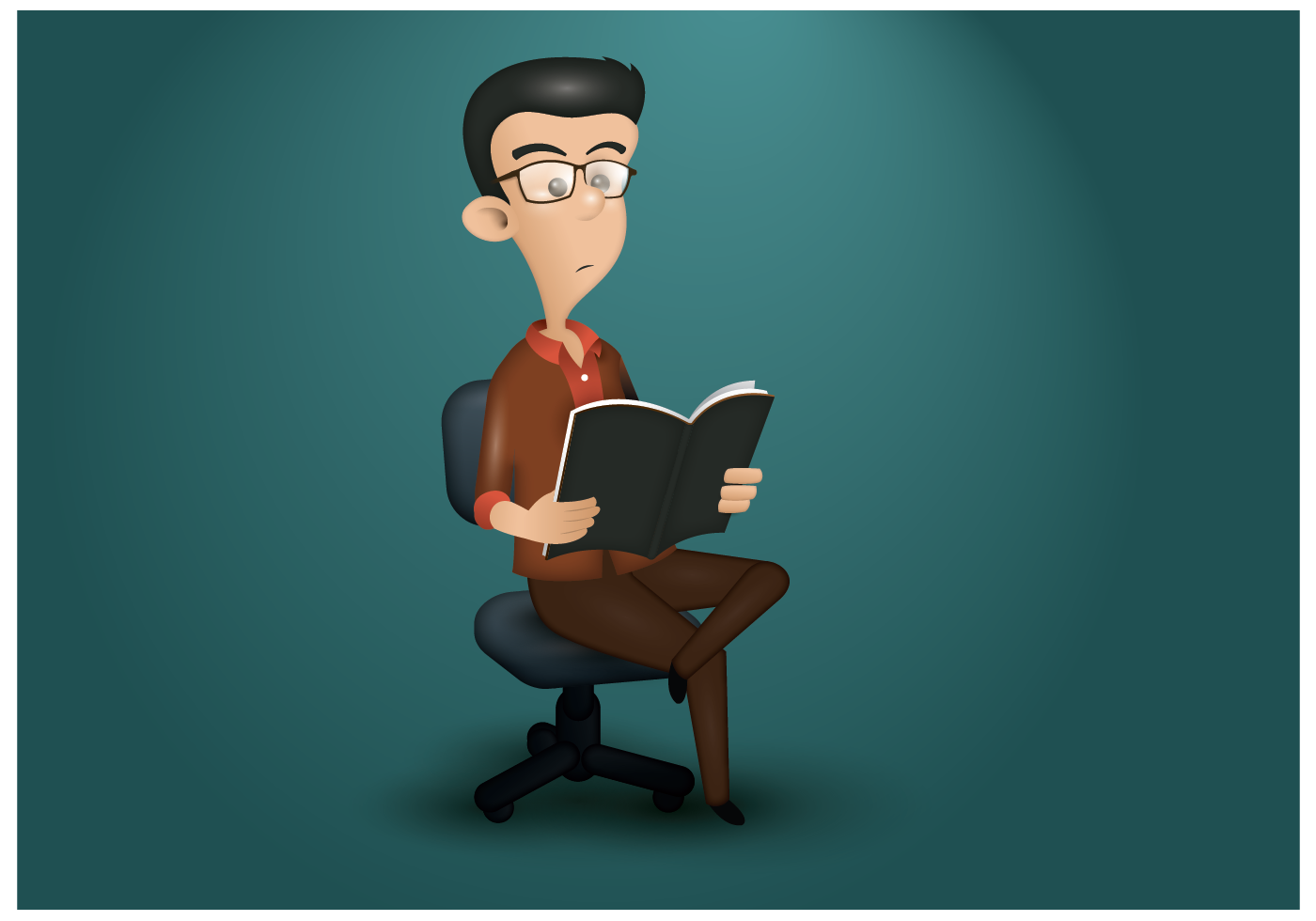 Well documented microservice APIs are those that enable clients to consistently and predictably interface with them. Documentation should drive development and docs should follow standards like Open API Specs. Inconsistent documentation and engineering will prevent individual microservices from being able to communicate with each other. To address this problem, Open API Specs set out standards for data types, document structure, and schemas for interfacing with your API’s different object types.

In addition to any typical inline comments that exist in a codebase, events and unseen processes also need to be documented. CRON jobs and other automated processes should have their own documentation outlining the tasks that are part of the job. 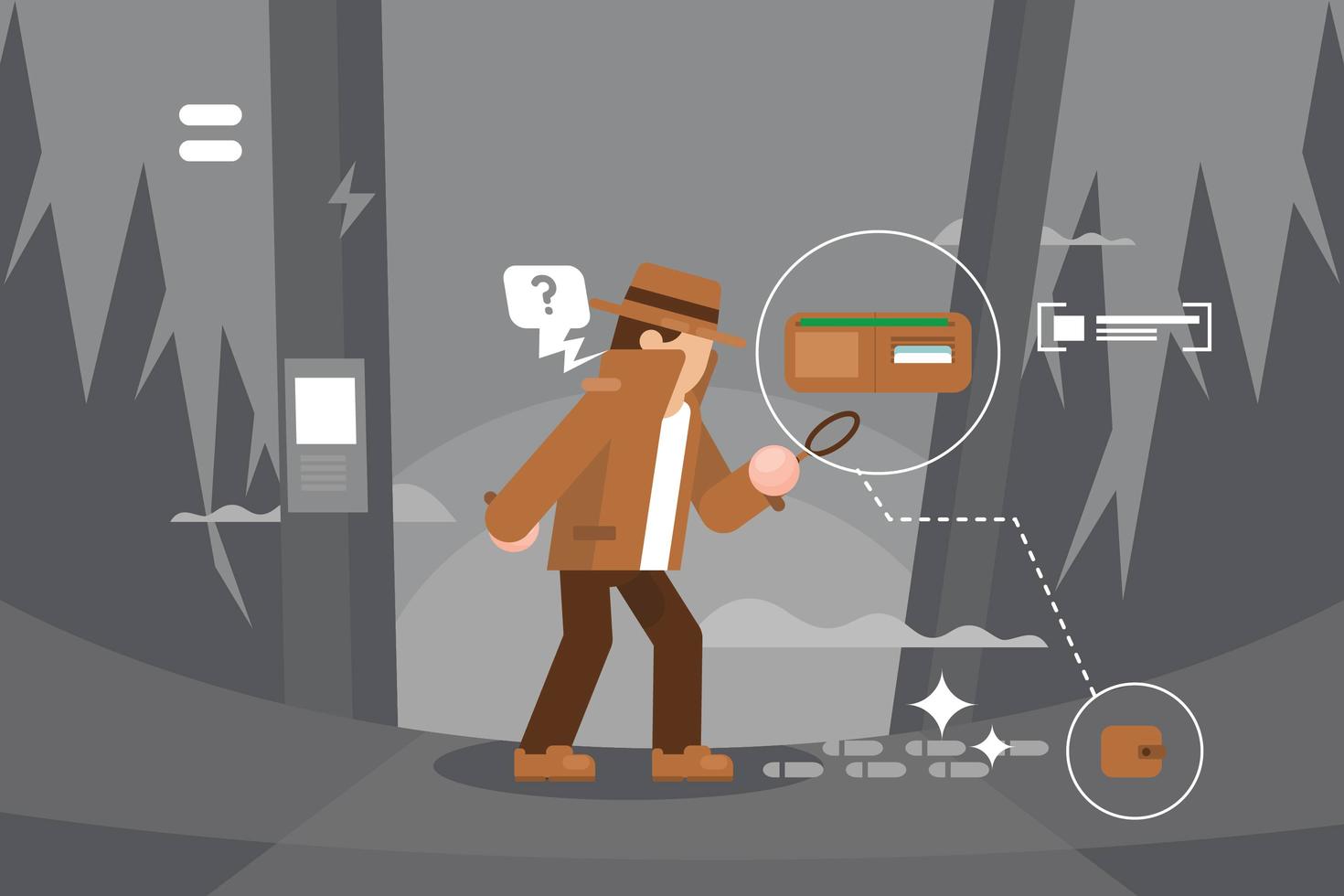 When developing a microservice system in NodeJS, you need to test with careful consideration. Ensure that the tests provide truly valuable assurance regarding the reliability of your microservices.

Many developers use code coverage as a benchmark when evaluating the quality of their tests. However, while code coverage can be a useful metric for assessing the completeness of tests, it should never be the only metric. Code coverage can be deceptive as it only tells you how many lines of code your tests have touched overall, not if you have tested cases that might break your code. Don’t just test to increase coverage, be sure that you are proactively thinking of and testing edge cases that might cause your code to fail.

Microservices often rely on each other to operate as intended, so every microservice within the system should be rigorously tested to detect as many bugs as possible. It’s especially important to test thoroughly and catch bugs before they show up in production, as debugging an issue in a distributed microservice system can prove difficult.

Contract testing is a good way to ensure that messages can move from consumer to provider and vice versa. The goal of a contract test is to determine if two separate microservices are compatible with one another. It does this by logging the interactions that the microservices have with each other and storing them in a contract which both services must adhere to.

Contract tests can be used to ensure that both consumer and provider possess an accurate understanding of the request-response relationship, and when they are combined with traditional, functional tests that check inputs and outputs, you can be much more confident in the reliability of your entire microservice system. Contract testing can be done with frameworks like Pact. 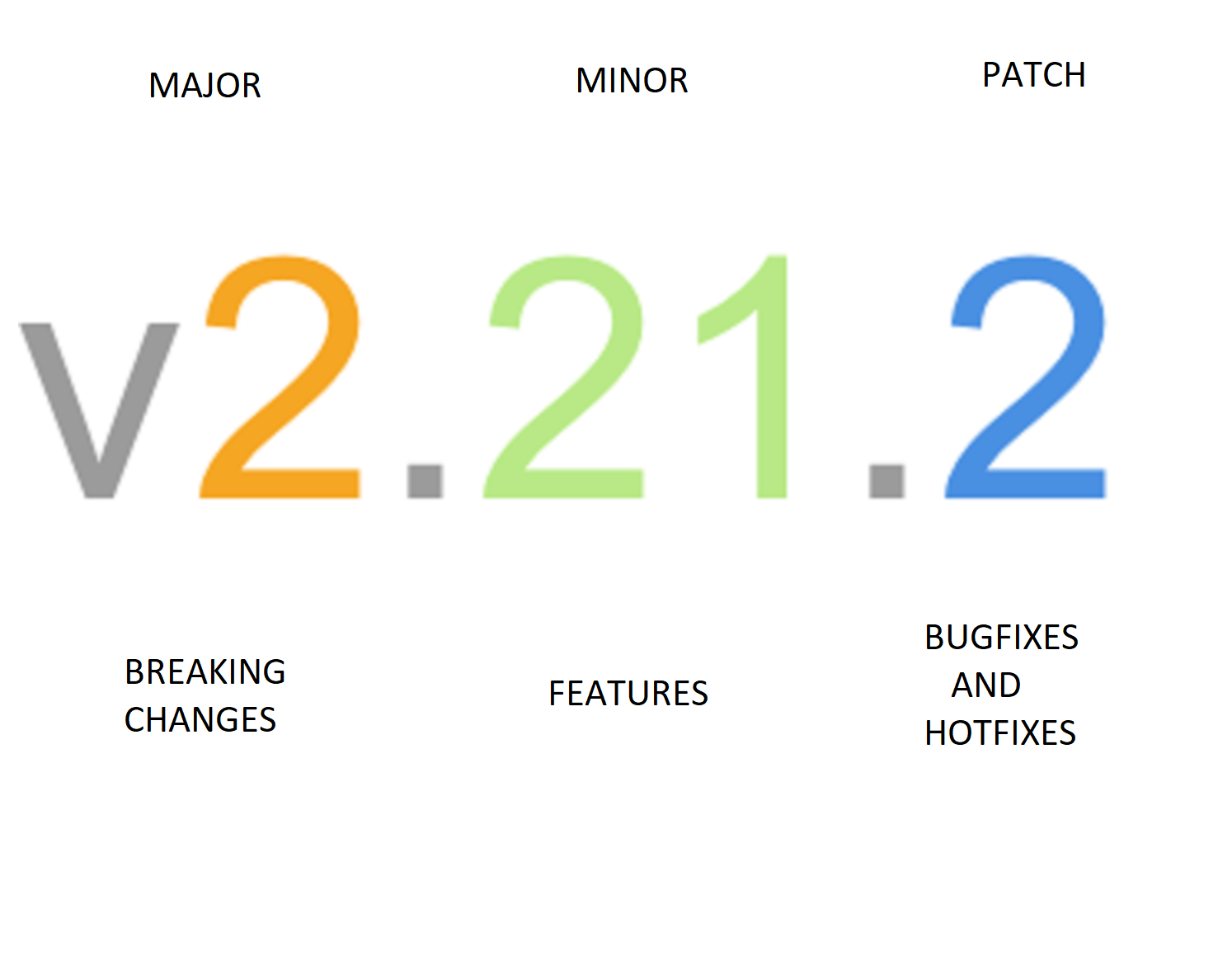 Microservices should always be managed with versioning. In fact, versioning is one of the most critical parts of maintaining a microservice system. Unlike when designing a monolithic system, microservice APIs are written and maintained independently. Proper versioning ensures that microservices which are working continue to work even if changes to other microservices are made.

This means that they each should be updated only when necessary. You shouldn’t force a microservice to adhere to new changes as soon as they are made, rather they should be updated according to semantic versioning standards, which follow a “MAJOR.MINOR.PATCH” schema. 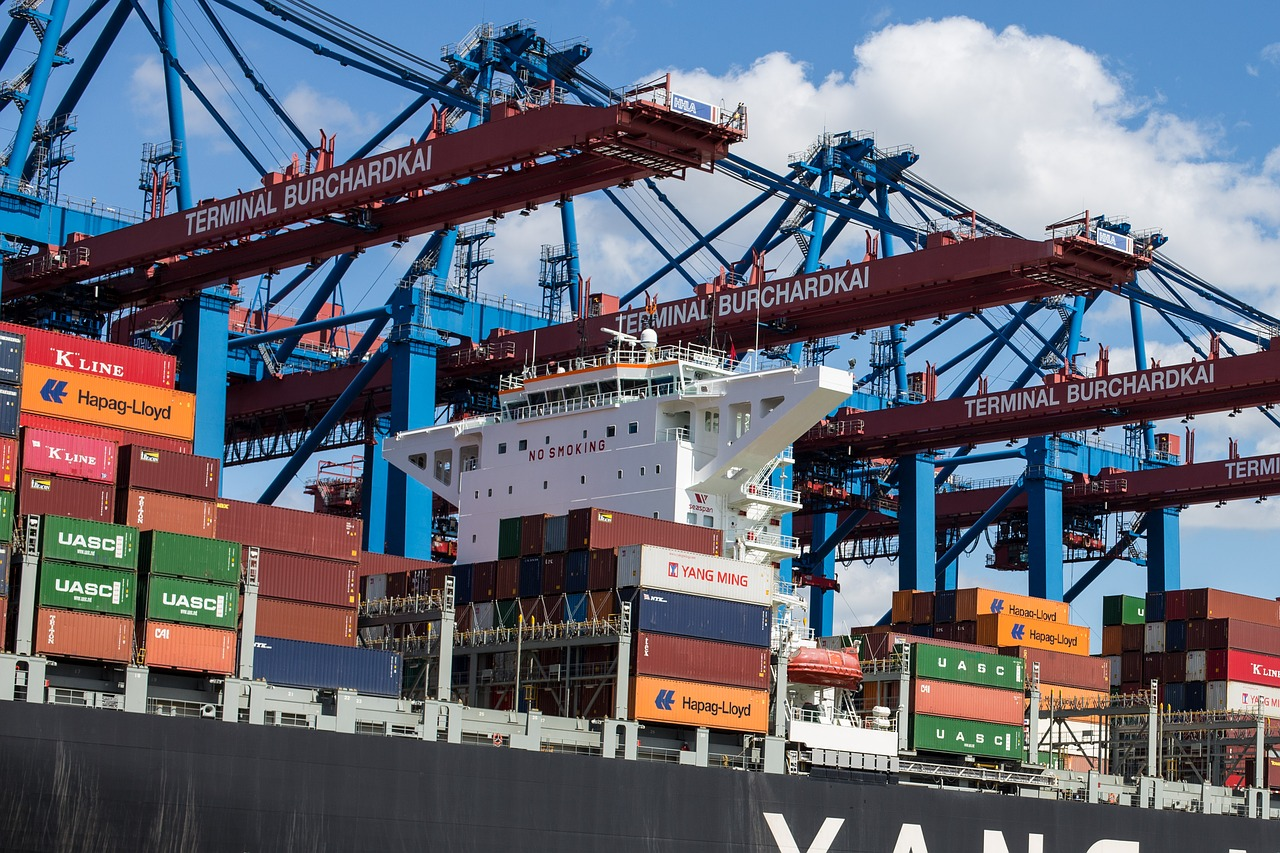 After transitioning from a monolithic application to an agile, microservice-based architecture you will almost always need to use some form of automated deployment. NodeJS developers can accomplish this with DevOps tools and techniques such as Kubernetes, Circle CI, or AWS Cloud Build. Developing and deploying with containers is a common strategy for ensuring consistency in this area.

Containers are essentially bundles of everything a service or application needs to run. Container engines can be used to quickly create new instances of a microservice or system component, or to destroy these components if you no longer need them. Another reason that containers are so useful is that they are vendor agnostic, and they can be deployed on any commonly used container hosting platform.

Containers can also assist with local development by reducing the risk of errors in production, letting you install and remove tools in a controlled environment without having to worry about cleanup. Docker is by far the most commonly used container engine, but other container creation engines like Oracle and OpenVZ exist. 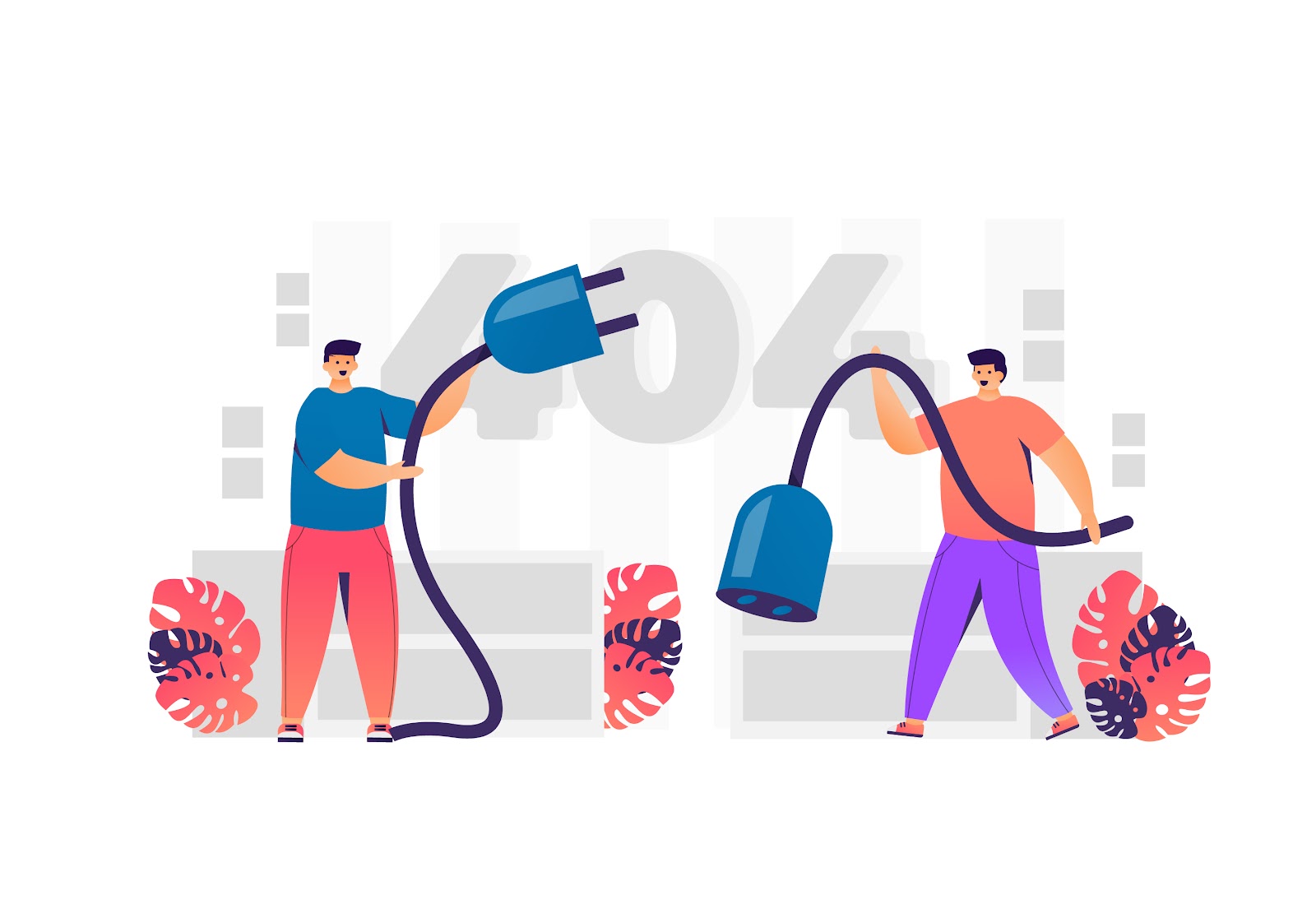 By adding transactions to queues, they are preserved even if a microservice fails. If a necessary microservice goes down, the transaction will remain in the queue until the microservice is restored and the requests are completed. Popular message queue tools include Kafka, Rabbit MQ, and Amazon SQS. 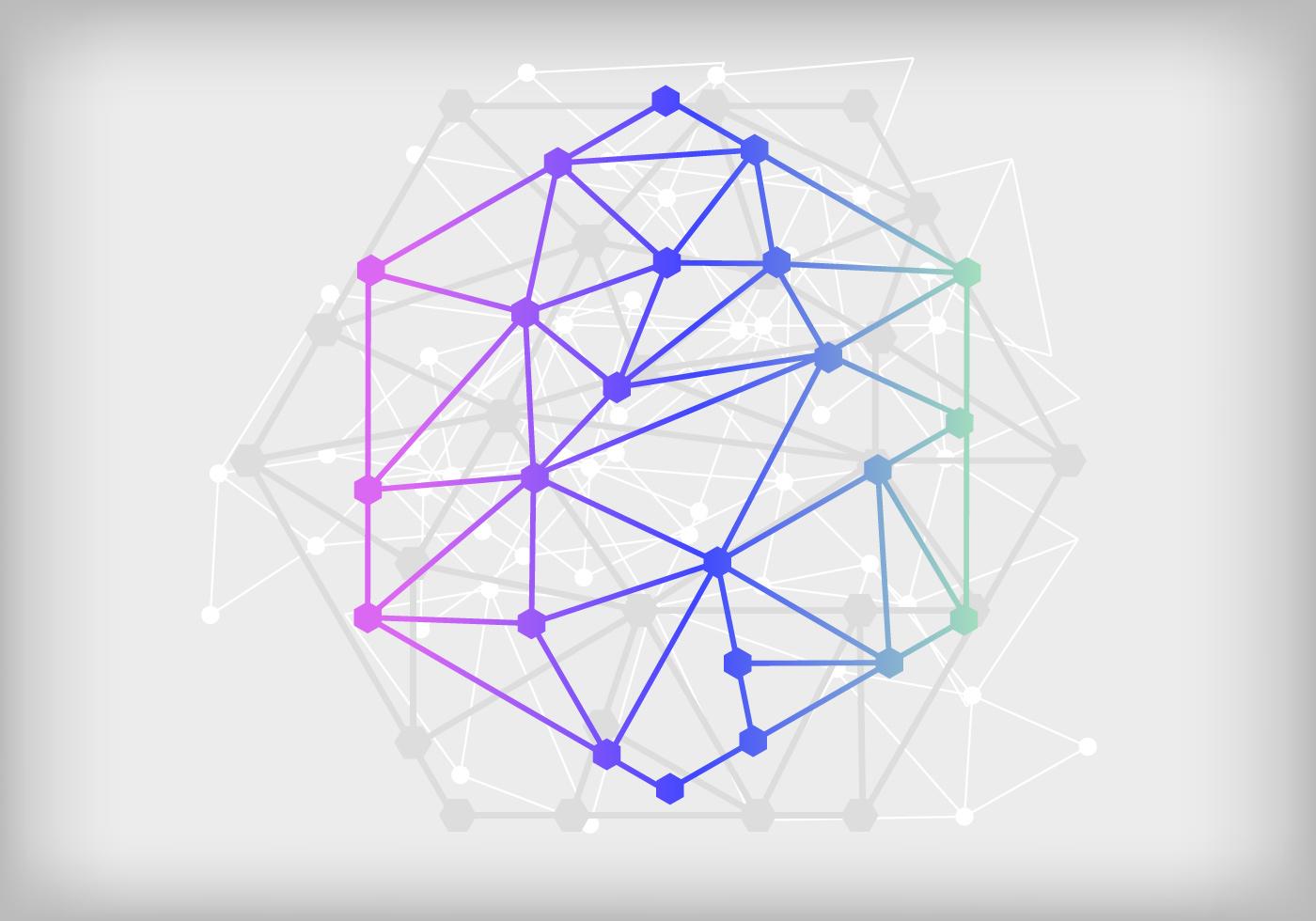 When transitioning to a NodeJS microservice design pattern from a monolithic design pattern, you’ll need effective methods of reporting data and debugging errors.

Because data is distributed in a microservice architecture, a tool for centralized reporting is necessary. Data lakes, like those created by Snowflake, help report data for large, complex systems where data comes from many different sources. Data lakes are repositories that let you store structured and unstructured data at any scale you want. Data lakes can hold different formats/structures of data and enable retrieval with a single interface.

Because bugs can spread across multiple microservices, it’s a good idea to have tools that can perform centralized error monitoring. Tools like Sentry assist in tracking which components of a microservice interface with parts of another microservice, enabling easier, more efficient debugging.

It’s easy to get stuck in a rut when you are accustomed to using a particular language or framework. But have you taken a look at what Node.js has to offer?...

5 Pitfalls of Node.js Microservices and How to Solve...

When it comes to Node.js design patterns, microservices are useful patterns that can improve the flexibility and reliability of applications. However,...