The Bitovi Training Retreat is all about training, fun, and bonding.

posted in Open Source, Training on September 3, 2015 by Brian Moschel

The Bitovi team just finished our annual summer Training Retreat. We all gathered in downtown Chicago for a week with three goals:

The week kicked off with Bitovian Chris Klanac - aka Cap’n K - taking several Bitovians for a ride on Lake Michigan during the air and water show. The views were spectacular! 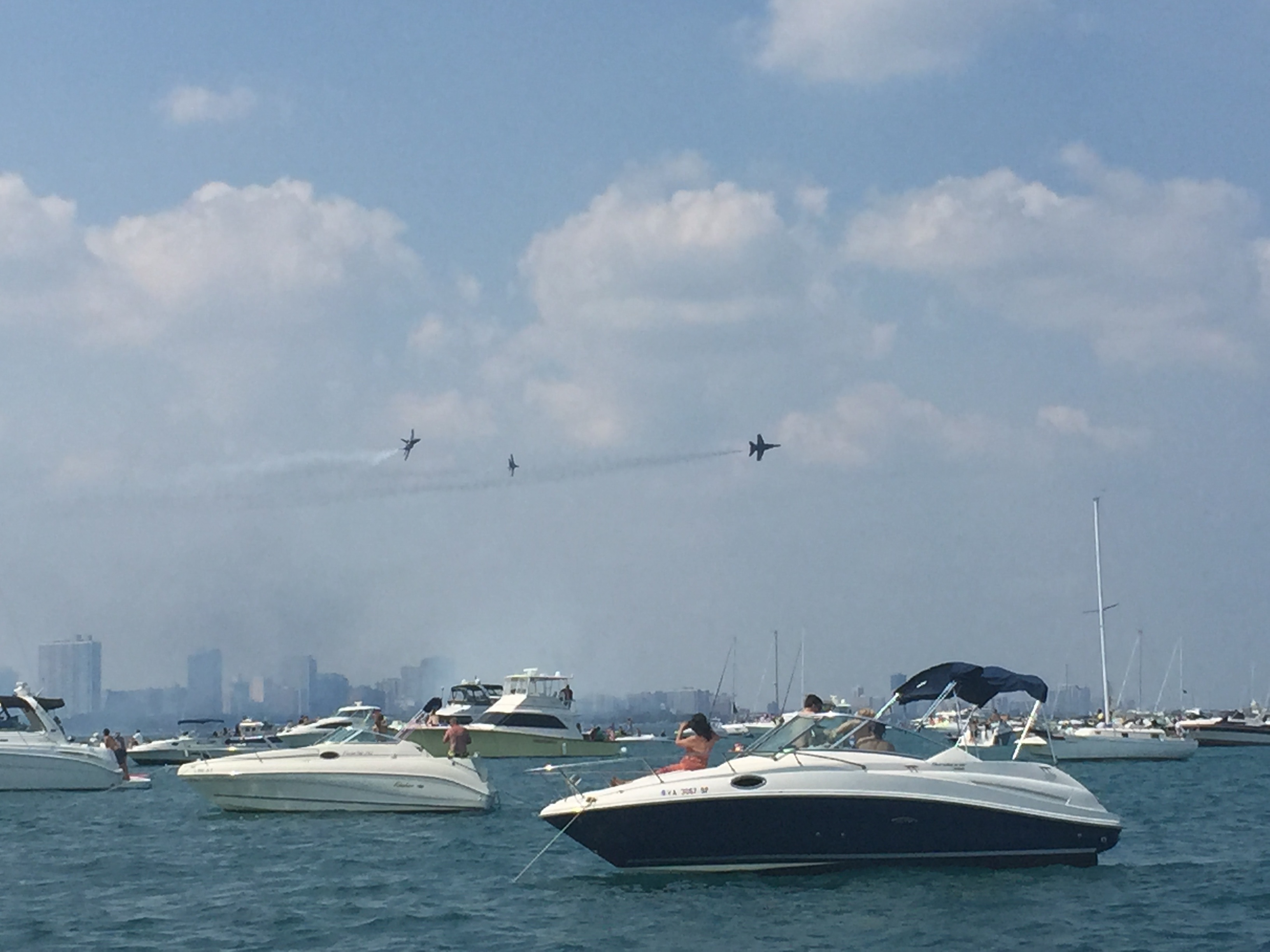 On Monday night, we attended an improv and sketch comedy show at historic Second City - before it partially burned down a week later (I promise we had nothing to do with that).

Then on Tuesday, we attended a private improv for business workshop at Second City, where we learned improv skills and how they apply in a business setting. Yes, and it was a great learning experience - see what I did there?

The day ended with performing a small improv show in front of the whole group. There were many hilarious memorable moments!

On Thursday night, we played Whirleyball. For those who haven’t seen it before, Whirlyball is a “sport” that combines bumper cars, plastic lacrosse-like sticks, whiffle balls, and a makeshift goal that looks like a backboard with a hole cut out. And drinking. It’s always a big hit - literally.

The primary goal of this week is that everyone leaves a better, smarter consultant. Bitovi is all about finding smart, motivated people, and then making them even better. This year we focused mostly on deep training of our own set of open source tools. One of the reasons we’re so effective at building apps is because our team had intimate knowledge of every tool in our stack.

Our developers had a full day of training on Computer Science related topics, led by Jan Jorgensen - including algorithms, data structures, and many others.

Then we had 3 full days of deep dive training on Bitovi’s open source stack. We covered StealJS, Funcunit, and the soon to be released DoneJS. The videos are all online.

Our designers were trained in using [DocumentCSS][8] to build style guides for their projects. They practiced documenting CSS by building a full set of generated documentation for Bootstrap. They also received some training on usability testing. 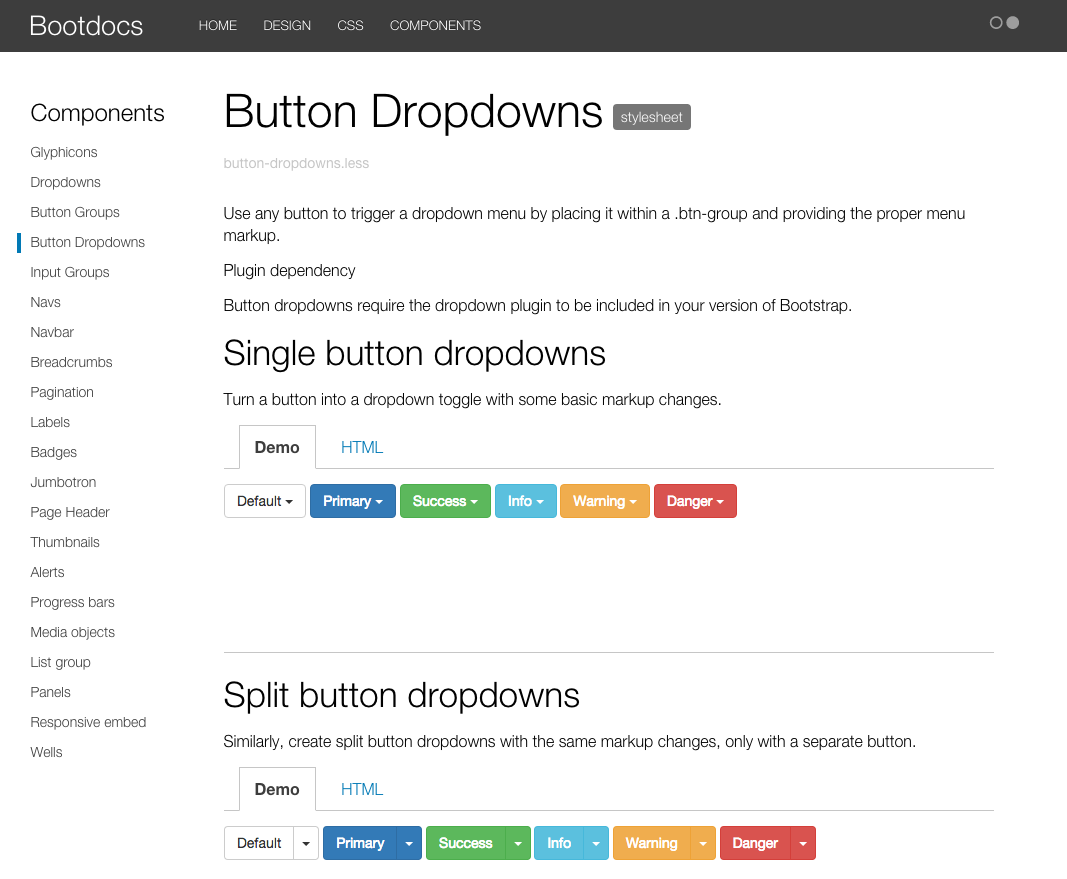 Throughout the week, everyone also met with our management team to review their mid-year performance. This isn’t as scary as it sounds. It is an opportunity to assess skills and opportunities for growth in several key areas:

We discuss where the person is and where they want to be. Its also an opportunity to give feedback to the management and the company. For example, 401k matching and a better internal wiki were two tangible things that came out of these discussions in past years.

Everyone is asked to provide two tangible goals for the year. Some people want to work on a specific skill, others want to give a talk at a conference, etc.

The overall vibe at the training week was incredibly positive. The week was a great mix of fun and learning, and I’m excited to see everyone again at our next get together in December.

This meetup has already happened, but you can still watch the videos! Check out four presentations on DevOps-focused topics.

If your Angular application already uses NgRx, you know the value of writing good reducers and using one-way data flow. However, that knowledge may not be...